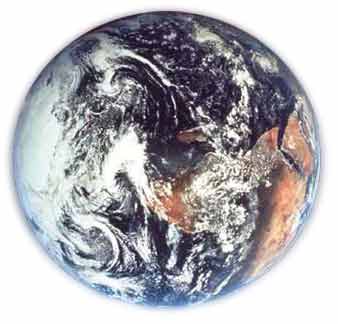 I like coming up with fantasy worlds for my novels, but I’ve never named them, like I notice some people do. Oh, I give them a reference point mentally (the wizard world or the troll world) but not really a proper name. Part of my thinking is, these people don’t know they’re in a different world, so why would they have a name?

In science fiction, people would be aware of many planets and so would name each one, but unless my fantasy world has alternate dimensions, they wouldn’t call it something in particular. What’s more likely to come up in the story is the name of the countries or ethnic groups of people involved.

Still, there’s no harm in having a name for you world for an overall series. And I have a real difficulty sometimes coming up with country names that I like the sound of, so I’ve been considering having a more precise name for some of them, even if it’s not one I use in the book itself.

Some friends of mine over at Holy Worlds were discussing this very topic, and someone pointed out that our name for our world/planet is simply the same word for the ground, Earth. And it was suggested that a fun an easy way to name another world might be the word “earth” in a different language. Tsahraf made this fascinating list of the word earth in different languages.

Some of these are really lovely sounding. I just might either steal them for a world/country name, or modify a few of them. It’s also a great reminder that we don’t just have one name for Earth, even if I’d be careful how many names I gave something in a novel. We don’t want to confuse the readers!

If there’s any other words for earth to include, let me know and I’ll add them.